For me. For posterity. From Neil Gaiman.

miriams-song asked: Hey Neil. Someone recently told me that because I’m not ethnically Jewish (I’m a conversion student set to be “official” within the next year), I shouldn’t be writing ethnically Jewish characters. What do you think? I’ve been actively involved with my Jewish community for years so accusations like that are pretty hurtful.

As a writer of fiction part of your duty and obligation is to write characters who are not you.
Write them well, write them with respect and interest.
And don’t listen to anyone who tells you you aren’t allowed to write people who aren’t you.
You are. 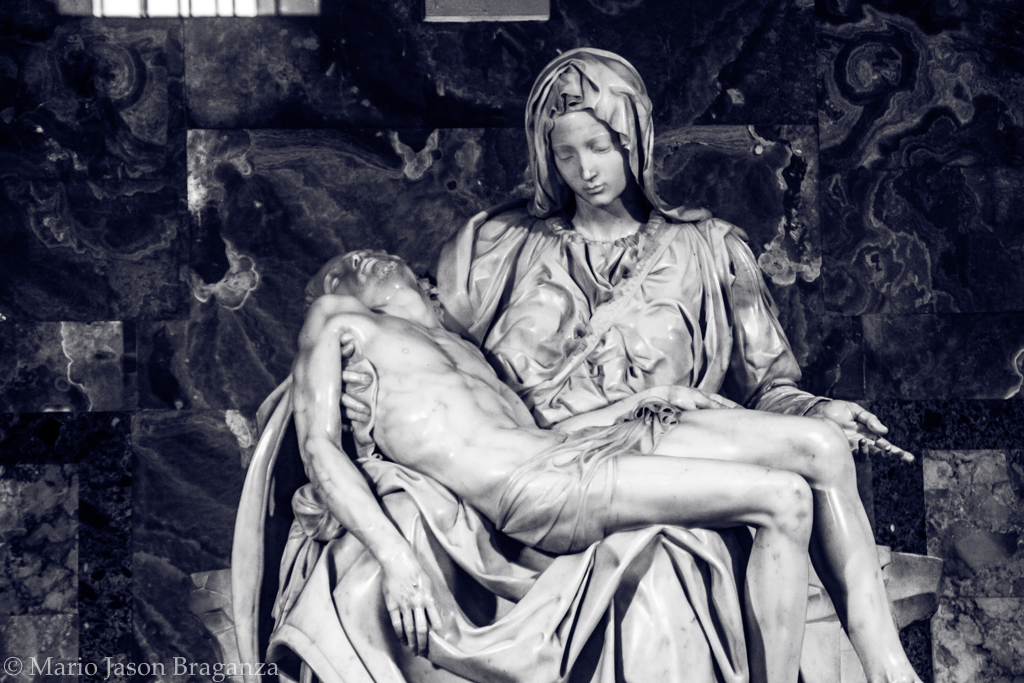 Mothers yielding Bibles, contemplating smearing the blood of lamb chops over her doorway.

Anything to keep her son alive another day. 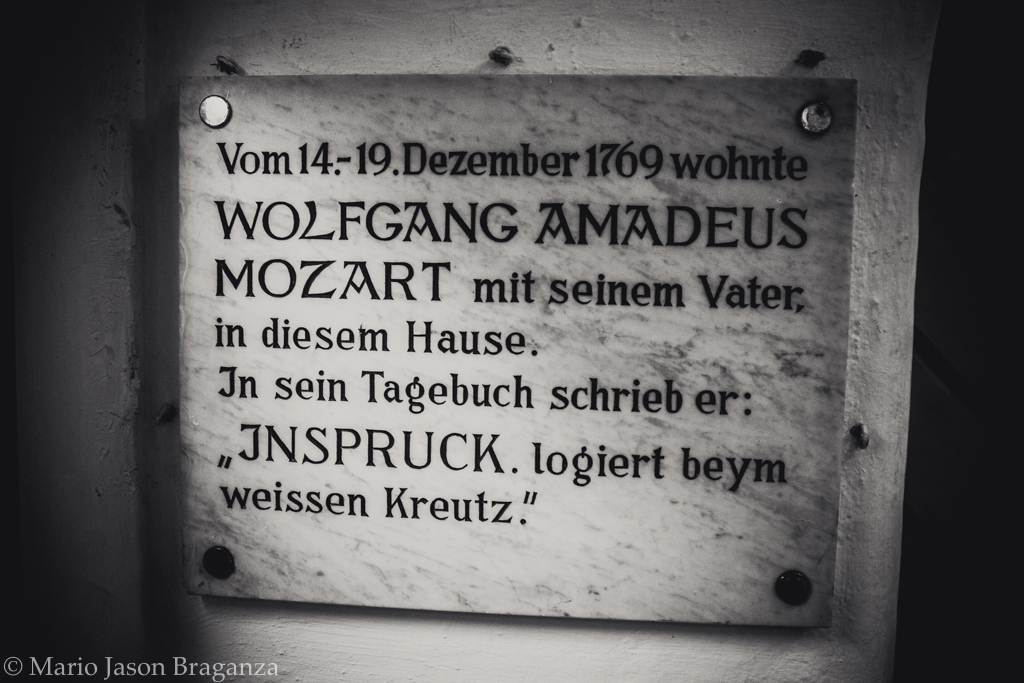 Also, travel and visit old towns and listen to the classics!
— Me 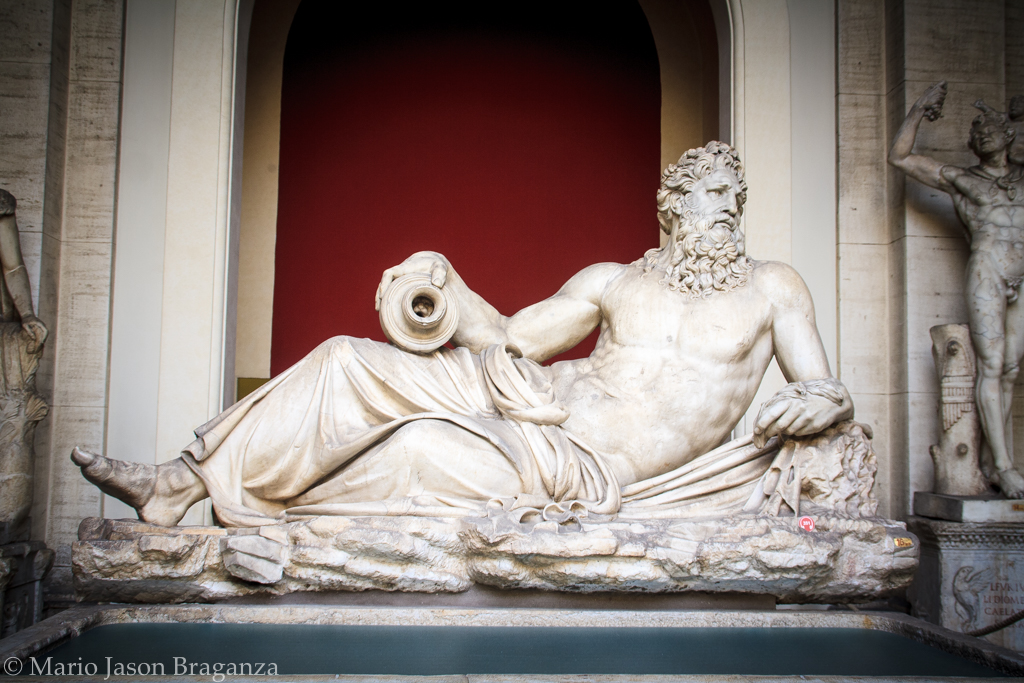 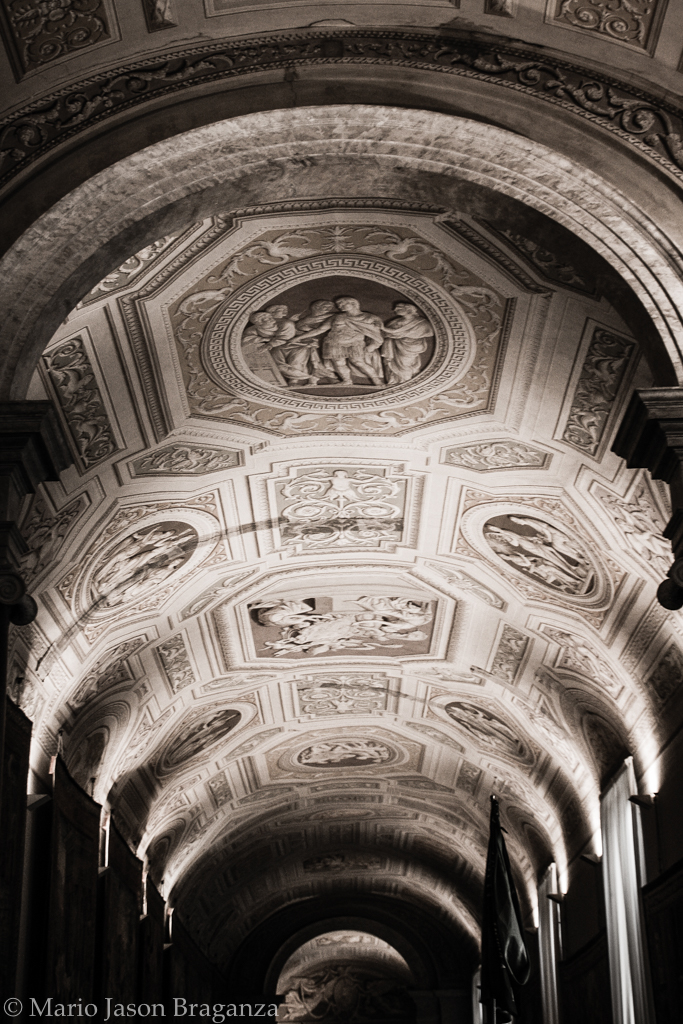 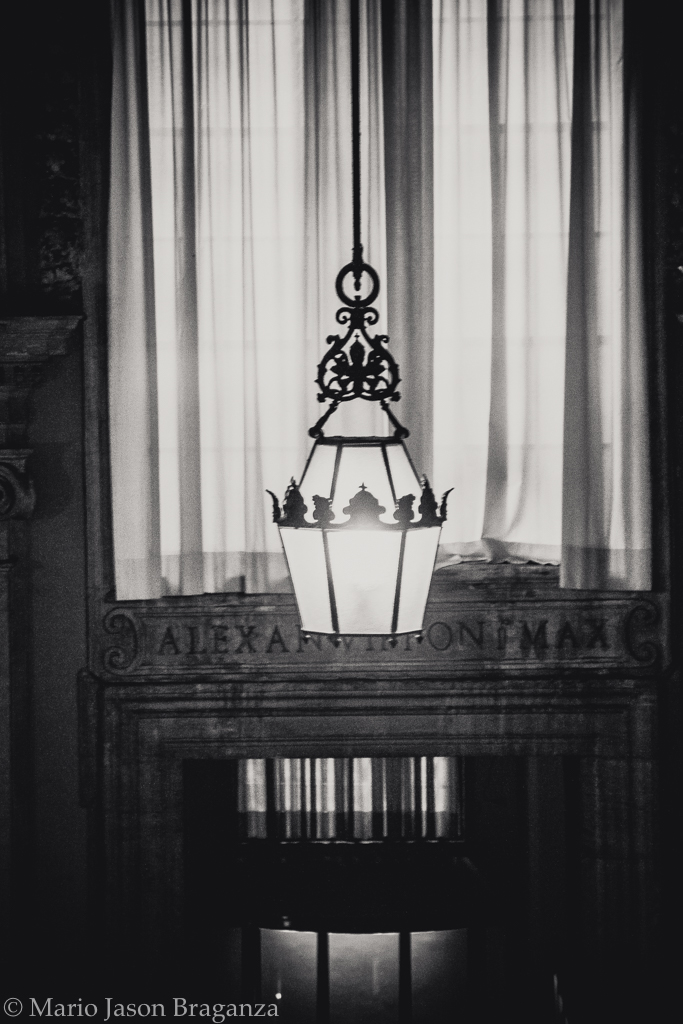