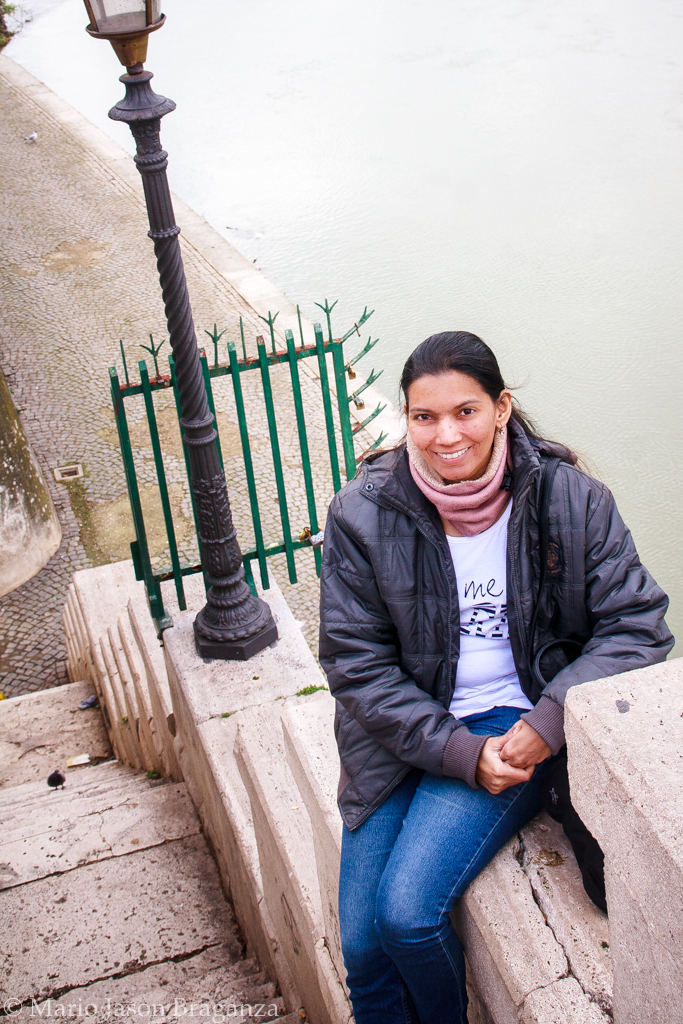 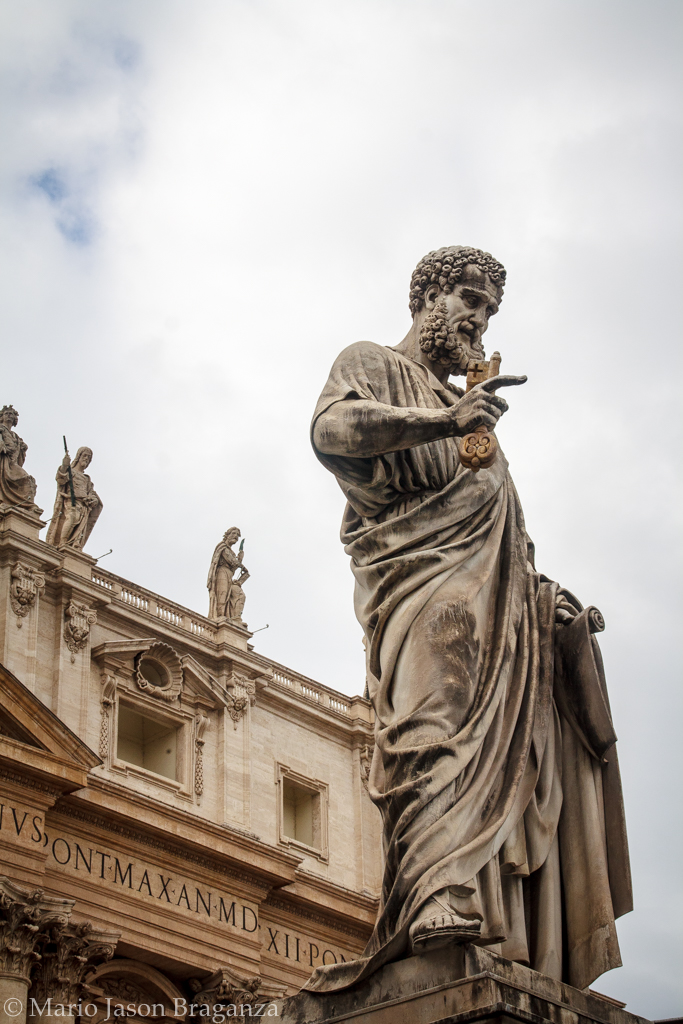 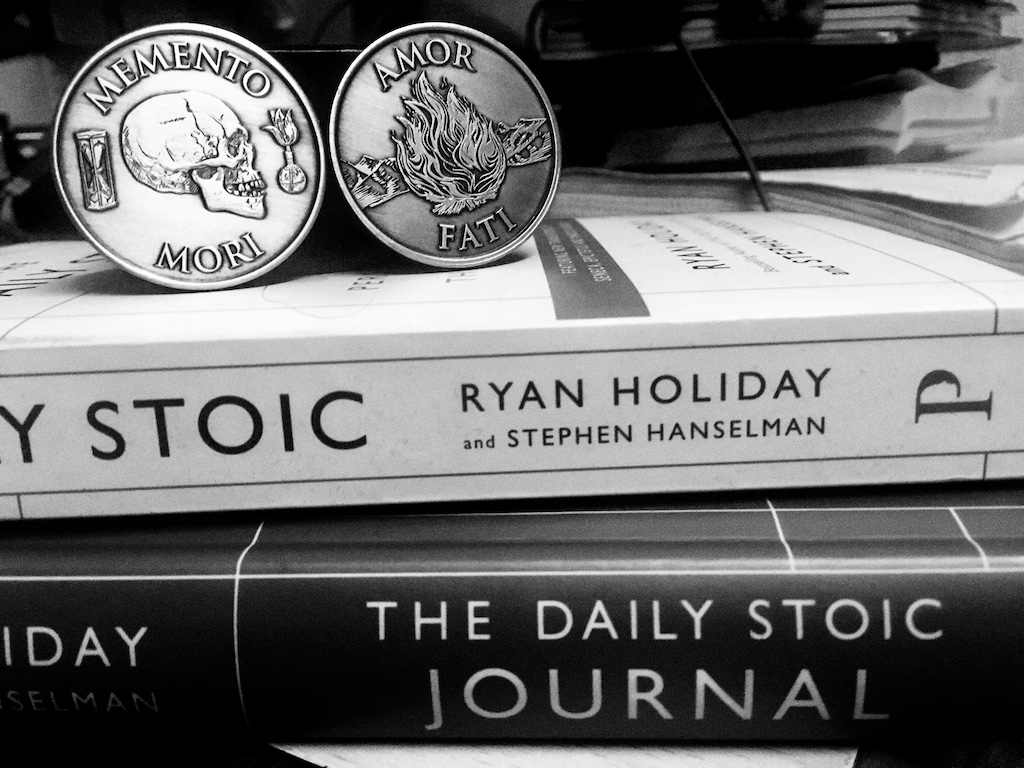 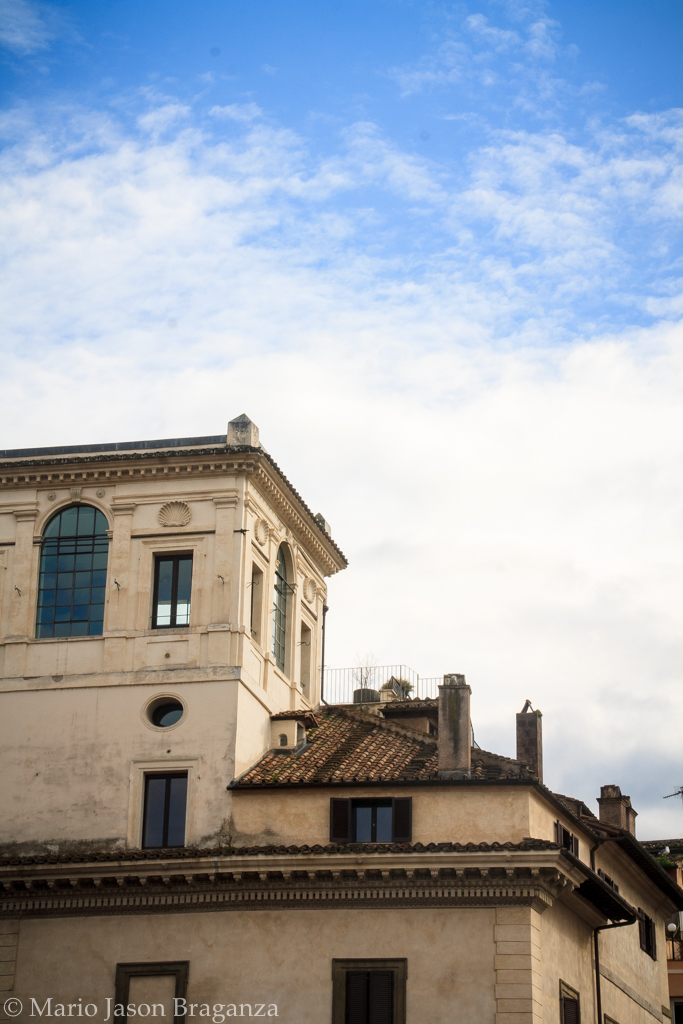 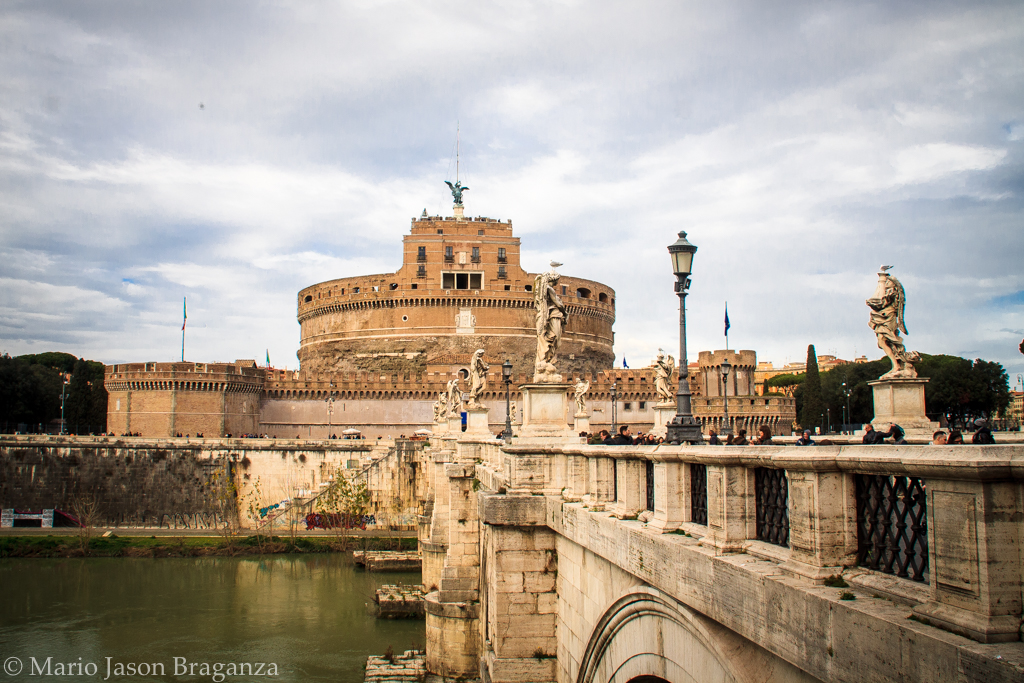 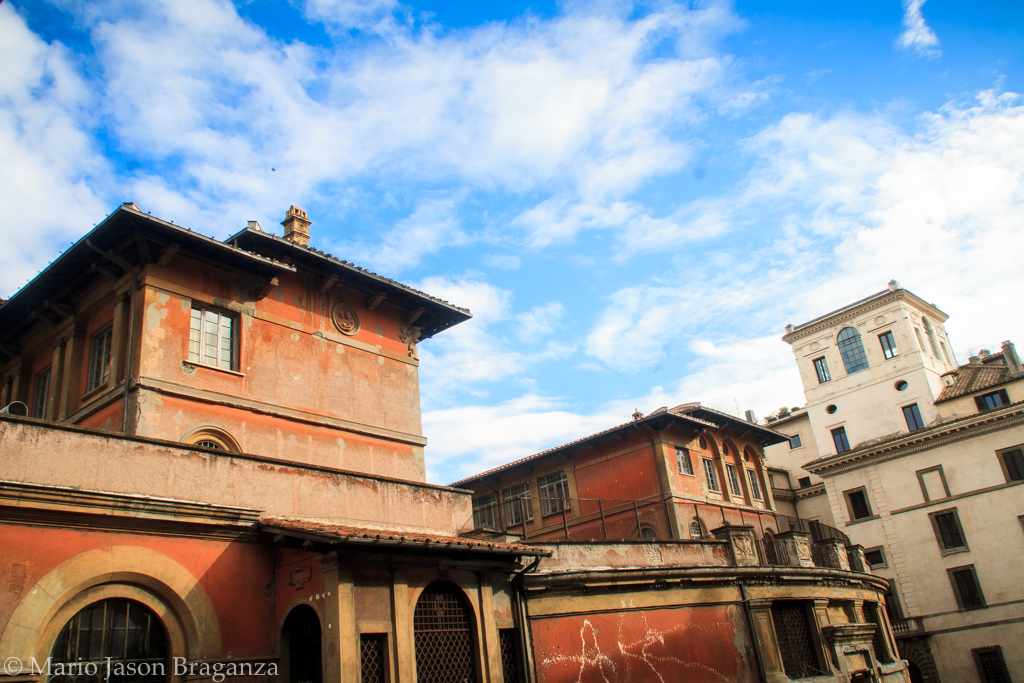 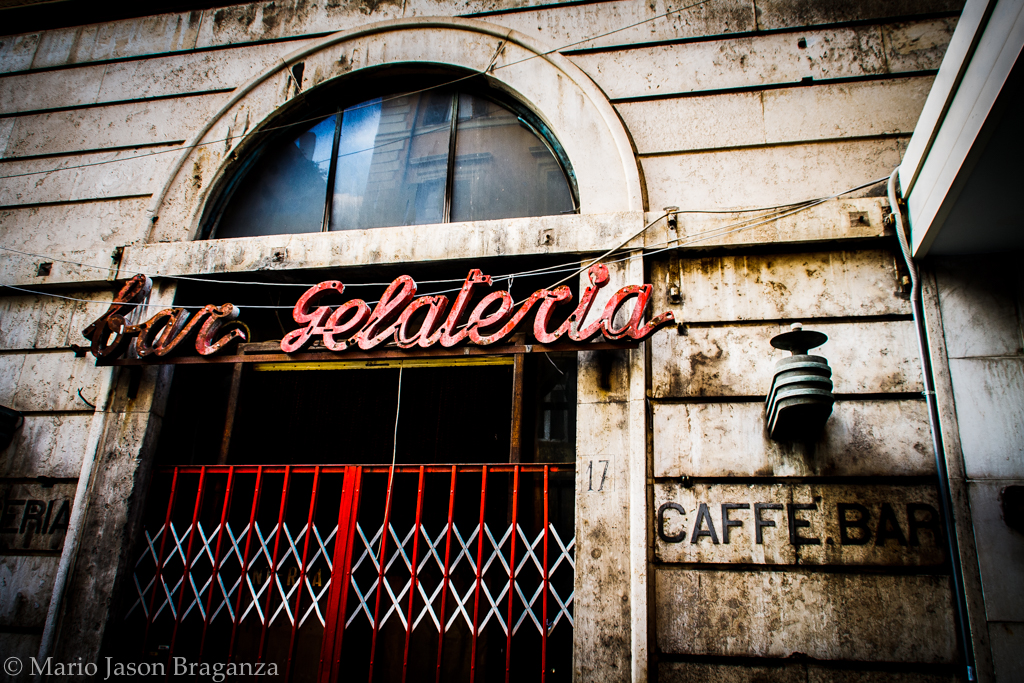 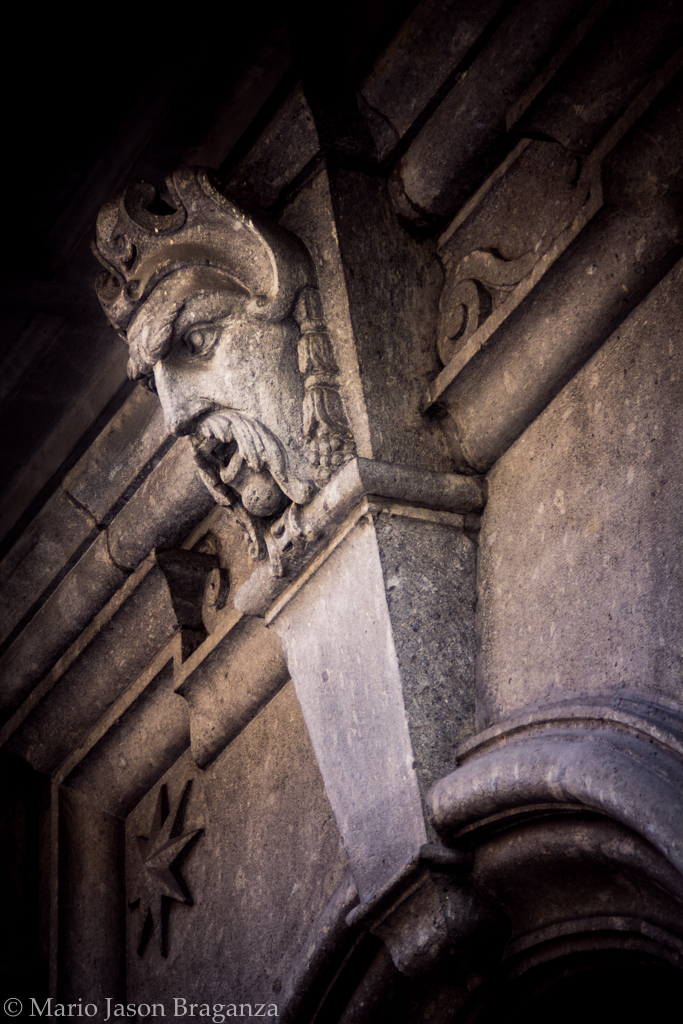 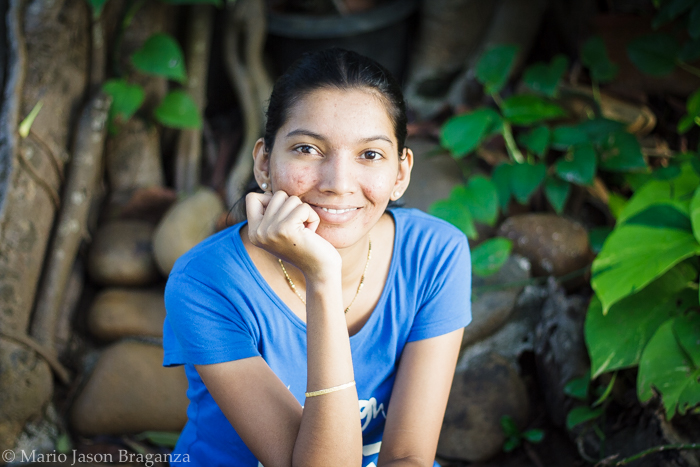 The world breaks everyone, and afterward many are strong in the broken places.