Help the folks, who need your help the most at this hour!
Donate to Goonj, to help our daily wage earners and labourers. 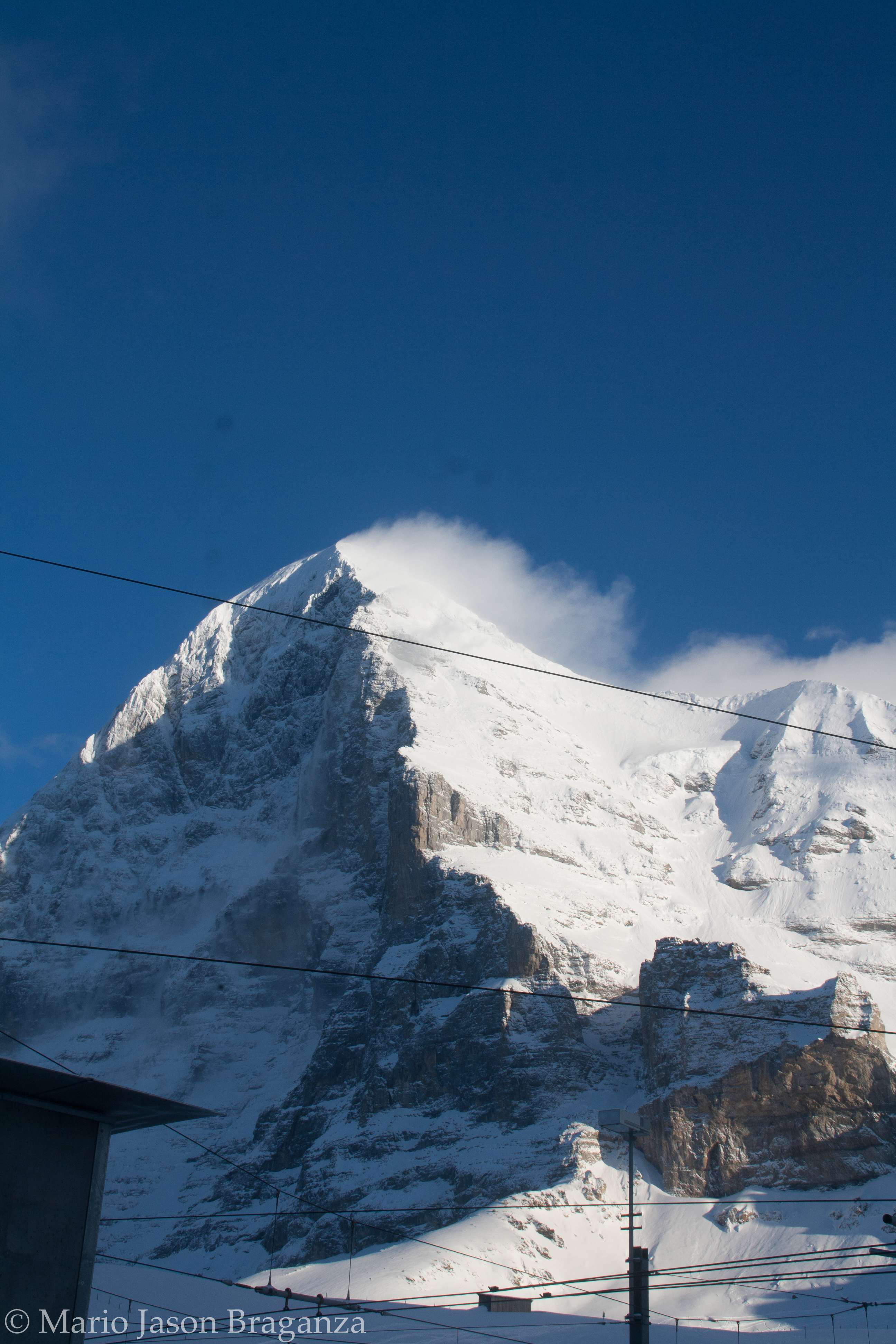 I said to him: “Mr. Muir, someone told me you did not approve of the word ‘hike.’ Is that so?” His blue eyes flashed, and with his Scotch accent he replied: “I don't like either the word or the thing. People ought to saunter in the mountains - not hike!”

“Do you know the origin of that word ‘saunter?’ It’s a beautiful word. Away back in the Middle Ages people used to go on pilgrimages to the Holy Land, and when people in the villages through which they passed asked where they were going, they would reply, ‘A la sainte terre,’ ‘To the Holy Land.’ And so they became known as sainte-terre-ers or saunterers. Now these mountains are our Holy Land, and we ought to saunter through them reverently, not ‘hike’ through them.”

— John Muir, A Parable of Sauntering

P.S. Subscribe to my mailing list!
Forward these to your friends and get them to subscribe!
P.P.S. Feed my insatiable reading habit.
P.P.P.S. The newsletters will now take a short holiday for about a month. Will see you soon!

The blog will be silent for a month or so.
I need to focus on a couple of other things.
Will be back soon.
~

I fell sick, and now I seem to have personal issues because of quarantine.
So a bit of hiatus. But I’m not abandoning it this time.
Will add all the days I missed and keep going, once I am back.
Which I really hope, is soon.

Help the folks, who need your help the most at this hour!
Donate to Goonj, to help our daily wage earners and labourers. 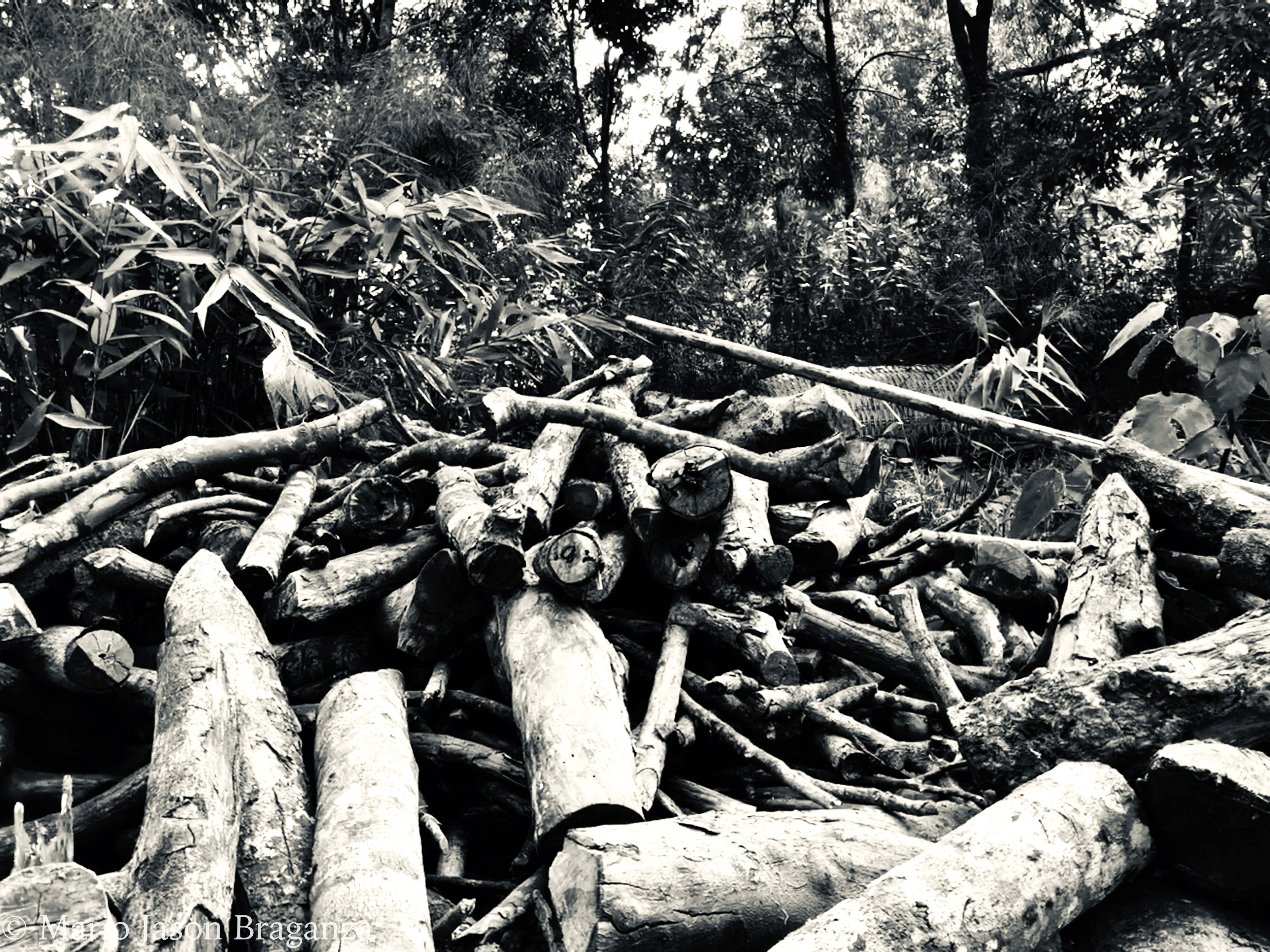 A young boy became a monk.
He dreamed of enlightenment and of learning great things.
When he got to the monastery he was told that each morning he had to chop wood for the monks fires and then carry water up to the monastery for ablutions and the kitchen.
He attended prayers and meditation, but the teaching he was given was rather sparse.

One day he was told to take some tea to the Abbot in his chambers.
He did so and the Abbot saw he looked sad and asked him why.

He replied every day all I do is chop wood and carry water.
I want to learn.
I want to understand things.
I want to be great one day, like you.

The Abbot gestured to the scrolls on shelves lining the walls. He said,

‘When I started I was like you. Every day I would chop wood and carry water.
Like you I understood that someone had to do these things, but like you I wanted to move forward.
Eventually I did.
I read all of the scrolls, I met with Kings and and gave council.
I became the Abbot.

Now, I understand that the key to everything is that everything is chopping wood and carrying water, and that if one does everything mindfully then it is all the same.’

I don’t know, where I got this story from. Probably one of Anthony De Mello’s books.

Done with an introductory Regular Expressions book.
Picked up an advanced one.

My physio used keep to telling me, that we needed to loosen and pry my hips open to expand my range of motion.

These past few days have been the same, with respect to pattern matching using Regular Expressions. These lessons have been prying my brain open to a new way of thinking about words and characters.

From the way things are going, I think I will be spending the better part of next week on Regular Expressions too.
It’s still hard work, but it’s getting to be enjoyable hard work now.
I need to pace myself better and slow down.
I burnt myself out this week.