What I Learnt from Antifragile (IV)

In a world with too much choice … Lindy is the cure 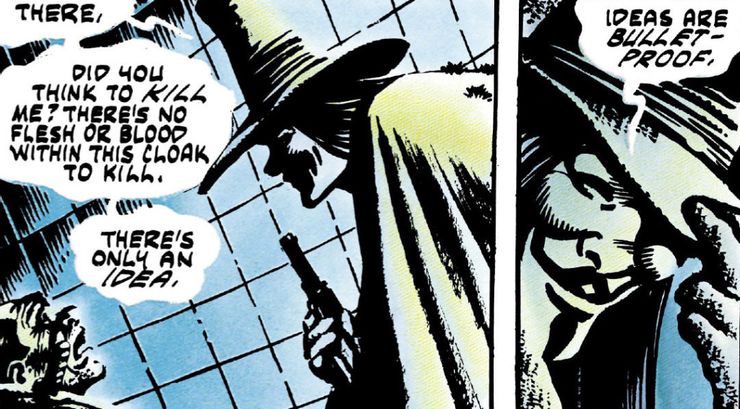 So here’s a little distinction I learnt.
We, who are about to die, mortals need to become antifragile.
We know, we are going to die someday, and are always being buffeted by the storms of life, so we seek to get stronger.

But what about the non mortal, the non living?
Are there antifragile, erm things?
Taleb posits, that things have the opposite quality. They don’t have to get antifragile.
They just have to have really long lives, for you to know what is good (or at least common sense and dependable) and what isn’t.
This helps you choose from the daily craziness of what do I do? What do I choose?

It’s simple really.
What things have lasted forever?
What piece of advice, has been handed down from generation to generation?
What book has been passed down through the years?
What kind of architecture has lasted through the ages?

Stick to them, stick to age, stick to ancient wisdom and life becomes so much simpler.
That’s not to say that they can’t be wrong, or that old things cannot fall apart, or that you cannot improve or think new things.
Just that, when you don’t want to do the thinking, or you are not quite up to speed on something, or you are paralysed with choice, choosing something Lindy is the safest (and also mostly, the best) thing that you can do.

The term, Lindy comes from a deli at Broadway in New York city.
Quoting Albert Goldman describing a shared folk belief on the longevity of a comedian’s show/series on TV,

... the life expectancy of a television comedian is proportional to the total amount of his exposure on the medium.

If, pathetically deluded by hubris, he undertakes a regular weekly or even monthly program, his chances of survival beyond the first season are slight; but if he adopts the conservation of resources policy favored by these senescent philosophers of “the Business”, and confines himself to “specials” and “guest shots”, he may last to the age of Ed Wynn.

Benoit Mandelbrot modified this, and expressed it mathematically to state that regardless of material, the more appearances comedians make, the more future appearances they are predicted to make. (depending on various other factors, of course)

Taleb, then took this concept and ran with it. From Antifragile …

For the perishable, every additional day in its life translates into a shorter additional life expectancy.

For the nonperishable, every additional day may imply a longer life expectancy.

In general, the older the technology, not only the longer it is expected to last, but the more certainty I can attach to such a statement.

He goes on to exemplify this, using my favouritest things, books …

If a book has been in print for forty years, I can expect it to be in print for another forty years. But, and that is the main difference, if it survives another decade, then it will be expected to be in print another fifty years. This, simply, as a rule, tells you why things that have been around for a long time are not “aging” like persons, but “aging” in reverse. Every year that passes without extinction doubles the additional life expectancy. This is an indicator of some robustness. The robustness of an item is proportional to its life!

And plays on Broadway and ancient buildings,

Gott made a list of Broadway shows on a given day, May 17, 1993, and predicted that the longest-running ones would last longest, and vice versa. He was proven right with 95 percent accuracy.

He had, as a child, visited both the Great Pyramid (fifty-seven hundred years old), and the Berlin Wall (twelve years old), and correctly guessed that the former would outlive the latter.

And all this because of time.
Like Warren Buffett says,

It’s only when the tide goes out, that you learn who’s been swimming naked.

Time shows things for what they are.
Time filters the chaff.
Time erodes and polishes things to their essence.
So whatever survives time, needs to be given more weight in my opinion.

How do I use this myself?

While I am not necessarily concerned with building something that is Lindy 1, whenever I want to use something, I make sure I choose the Lindy option.
I use this with the books, I choose to read. As do other smart people, I follow.
I learnt more from the Bible and the Upanishads and the Stoics, than I do from any modern non fiction book.

Dad crafted furniture.
And he was obsessed with all his creations being beautiful, functional and lasting forever.
I have a stool at home, that he made when I was two. Forty years later, I still use it daily.
Mom uses a sickle to break coconuts. She’s been using the same one that he crafted when they got married and she needed cooking implements. That too, is older than me.

I’d bet on Yamaha surviving the vicissitudes of fate and time, more than Uber or Twitter.
Japan has many, many more, by the way.

Same thing with old architecture.
I lay bets on the Taj Mahal surviving longer than all the modern buildings in Lutyen’s Delhi.

If there is a shining, silver thread that extends through time, then that is what you can safely choose and do.
Listening to grandma’s advice, is always a good thing :)