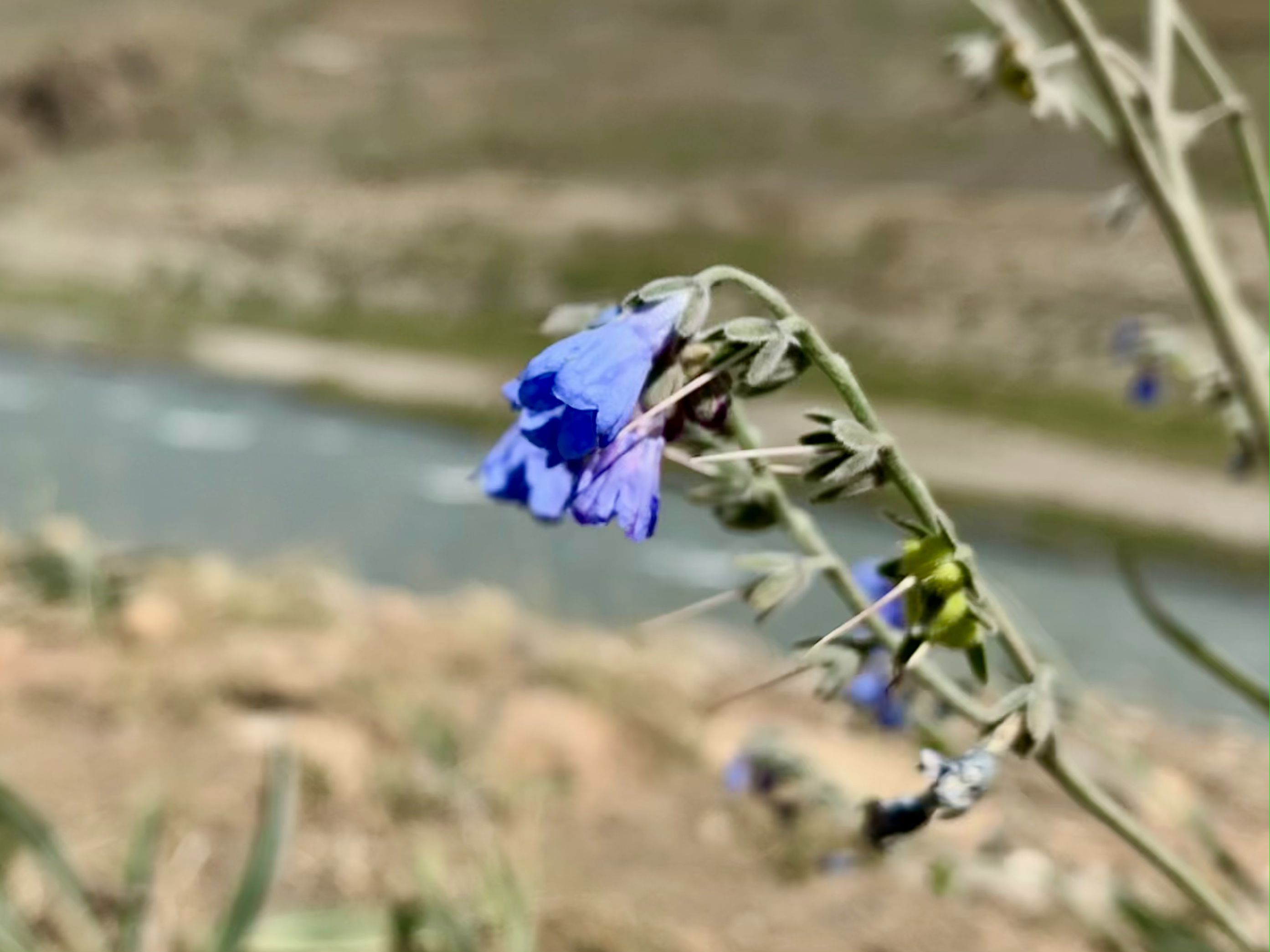 It’s September! Time for a new letter :)
As usual, click the headers to wander off to the originals.

Leo Babauta on the First Two Steps to Creating Resilience#

If you’ve known me for any length of time in the past decade, you know I set great store on being Antifragile..
While Leo says these are two beginner steps, to my mind, these two will bear the brunt of all the resiliency / antifragile weight. It’ll take you more than half the way there.

Ryan Holiday presents A Practical Philosophy Reading List: A Few Books You Can Actually Use in Real Life#

Any philosophy forged in the crucible of action and subject to hardship, endures.
Like Stoicism did.

David Ogilvy had skin in the game! Who knew?#

Continuing with our theme of action and doing, even the creative process is not all in the mind.
It requires digging down in the mud and blood and sweat and tears …

The Ogilvy agency … was founded by a man who didn’t have an MBA, or even a college degree.
Before he became the King of Madison Avenue, Englishman David Ogilvy was an Oxford dropout who worked as a chef in Paris, a door-to-door salesman, a researcher for George Gallup, an agent of the British Intelligence Service during WWII, and a farmer in Pennsylvania.

In fact, while most agencies had subordinates present campaign ideas to clients, Ogilvy often made these presentations himself; he wanted to be directly involved, and felt it made the pitches more memorable (“One orchestra looks like every other orchestra, but there is no confusing one conductor with another”).

Ogilvy also rejected around 60 potential new clients each year. A common reason for this rejection was the chairman’s lack of confidence in the product that a company wanted his agency to pitch. Ogilvy used all the products he advertised, and wouldn’t create campaigns for those he couldn’t personally back, believing that it was “flagrantly dishonest for an advertising agent to urge consumers to buy a product which he would not allow his own wife to buy,” and that it was impossible to craft an effective ad for something you couldn’t earnestly get behind …