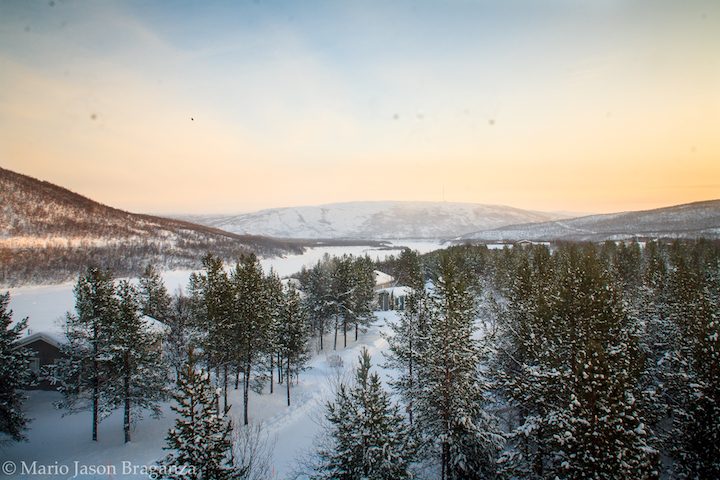 “However mean your life is, meet it and live it;
do not shun it and call it hard names.
It is not so bad as you are.
It looks poorest when you are richest.
The fault-finder will find faults even in paradise.

Love your life, poor as it is.
You may perhaps have some pleasant, thrilling, glorious hours, even in a poorhouse.
The setting sun is reflected from the windows of the almshouse as brightly as from the rich man's abode;
the snow melts before its door as early in the spring.
I do not see but a quiet mind may live as contentedly there, and have as cheering thoughts, as in a palace.”

“The cost of a thing is the amount of what I will call life which is required to be exchanged for it, immediately or in the long run.”

This week was a slog.
Kept at it.
Specially after reading this.
Can understand phrases, here and there now.
So, that’s progress. :)

The app! the cursed app!
Just did the bare minimum today.

I am beginning to understand sentences a bit.
That is all

The app is now buggy, since the last update and crashes on me all the time.
Am at it though.

This is stupid.
I spent an hour just setting up my environment all over again.
This should teach me to do at least a little bit every day.

Lots of fantasy, a lovely book of poetry, a beautifully written nonfiction book.
All this, on July’s list of books :)